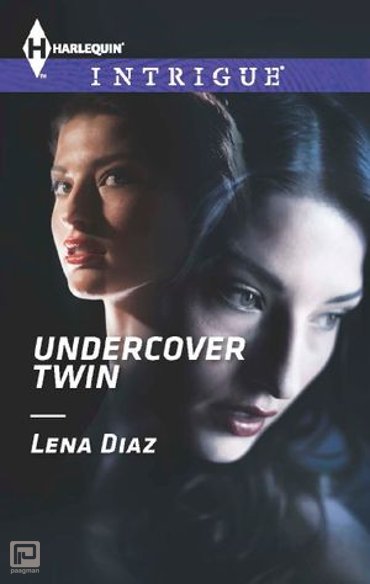 IT'S A CASE OF TAKEN IDENTITY IN LENA DIAZ'S UNDERCOVER TWIN!

DEA agent Nick Morgan had no choice but to break up with the love of his life, Heather Bannon. He knew that if he was seen anywhere near the gorgeous P.I., he could kiss his career goodbye. But when Heather's twin is abducted, Nick reconsiders his priorities.

As Nick leads Heather on a dangerous undercover mission to rescue her sister and topple an elusive drug lord, he knows he was wrong to end their relationship. Working side by side, Nick realizes his love for her is as strong as ever, and he'll risk his life to prove it. Having Heather pose as her twin-down to her tattoos-could be genius or a fatal mistake.