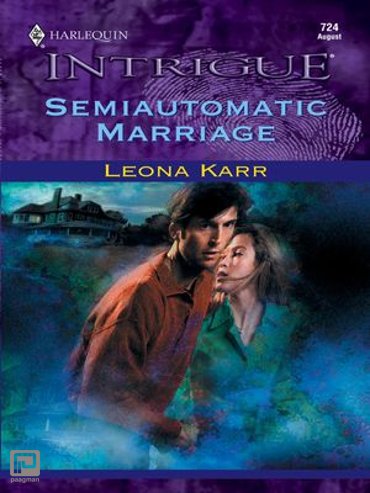 ONE DAY THEY WERE STRANGERS AND THE NEXT THEY WERE HUSBAND AND WIFE!

After Carolyn Leigh learned that the grandfather she never knew had died and left her a fortune, she discovered that he might actually have been murdered-and only she could help find the killer. But first she’d have to consent to “marry” Adam Lawrence, the sexy agent assigned to the case.

There was no denying the attraction between them, but they couldn’t let love get in the way of the case. After all, solving this mystery was personal-for both of them. Could they unmask the killer before the killer revealed their covert conjugal bliss?