TOUGH AS NAILS - Men on a Mission 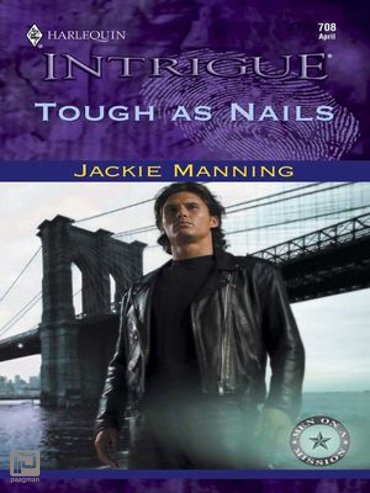 THE STALKER WAS GETTING CLOSER TO THE WOMAN THIS MAN LOVED!

Protecting people was Mike Landis’s job. And this former military man now living in the urban jungle was good at it. But his new client was the last person on earth he wanted to see and the only woman who knew what was beneath his tough exterior. He could help her, but at what cost?

It was a game of cat and mouse, as a dangerous stalker was getting closer to Brianna Kent every day. Was it a colleague? Someone from her past? Mike and Brianna couldn’t deny their attraction for each other, but could they figure out who the stalker was and catch him before he caught them?