The Prince She Had to Marry - The Bravo Royales 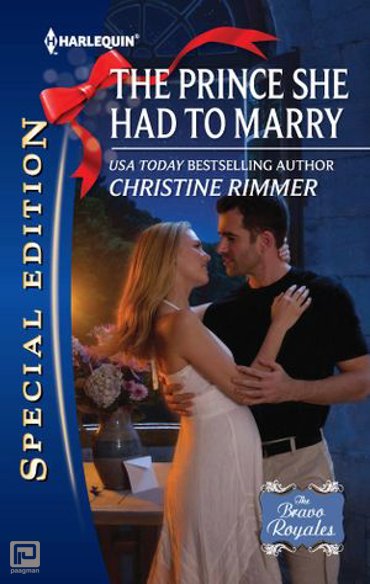 Cold, distant Alexander Bravo-Callabretti was the last man Liliana of Alagonia had ever imagined marrying! After all, even a princess longs for happily-ever-after. But when a one-night fling with her nemesis led to a royal baby-on-the-way, only a wedding would satisfy their disapproving families. So with a fast, secret ceremony, they were joined for life.

Alex had agreed to make an effort for the sake of the baby, even though letting the lovely Lili close was a threat to the barriers he'd long struggled to maintain. But the future of the throne-and his royal honor-was at stake. And when he and Lili posed as happy newlyweds for the paparazzi, he found himself wishing that their marriage could be for real after all .