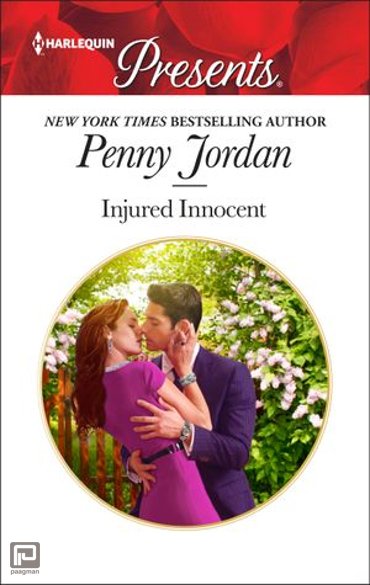 A marriage of convenience—to her enemy!

Once Joel and Lissa had known each other as teenagers. She’s spent the intervening years wanting to forget him!

Only now they are fighting over custody of her sister’s young daughters. And Joel has a shocking proposal to break the deadlock: they get married! She might have loved him once, but this is the man she’s hated for years! But for her sister’s sake she’s sworn she’d do anything for her nieces…even this?