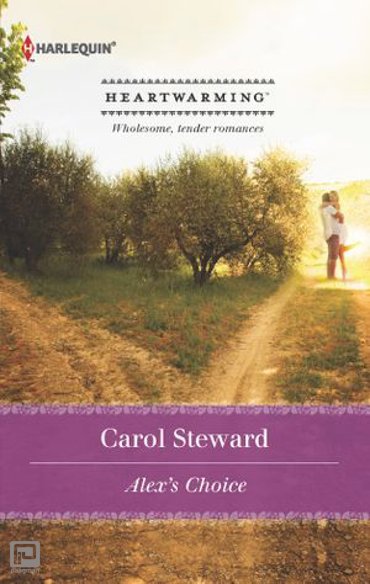 Katarina Berthoff had everything planned out. Her business was developing well, and her stable boyfriend would propose in eight weeks, according to his timetable. Then smoke jumper Alex MacIntyre-Katarina's teenage crush-reentered her life. Alex was kind and romantic and just as handsome as she remembered. And he was definitely not part of the plan.

Things weren't exactly going as Alex expected, either. He'd left smoke jumping only temporarily to help his brother Kevin run his construction business. Eventually he would be going back to his dangerous calling as a firefighter. There was no place in that life for a vivacious and beautiful woman who also happened to be practically engaged. But Alex couldn't deny that he liked the regular hours in construction, being there for family get-togethers and coming home to Katarina. Which meant he had a choice to make-and so did she.