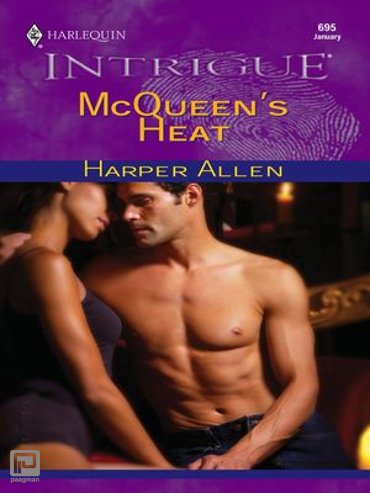 Having been to hell and back, investigator Stone McQueen knew he had nothing to lose when he raced into a burning building to save a small child. But he was dead wrong. For the fire was set by the same arsonist who had destroyed his career seven years ago. And in a bizarre twist, he found himself reunited at the scene with the only woman who had ever mattered to him-Tamara King. A woman he now had to protect from the elusive fire starter.

As Tamara and Stone joined forces, their passion ignited into an all-consuming blaze. And soon Stone couldn’t figure out what was more dangerous-the arsonist whose crimes were turning increasingly personal or the secret he’d kept from Tamara that could destroy this second chance .