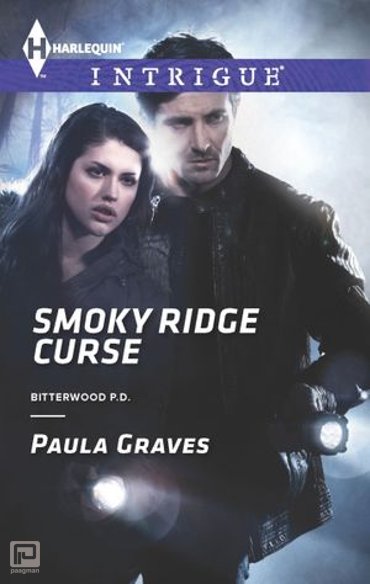 Two former partners find their feelings rekindled when they're forced to uncover the truth in Paula Graves's Bitterwood P.D. trilogy!

Assistant FBI director Adam Brand is out of time. His attempt to expose a domestic terrorist hiding in plain sight has left him with more questions than answers. Still, asking his former FBI subordinate Delilah Hammond for help is even more dangerous.

Once before, the unexpected heat between them drove her back to her mountain hometown-and Adam to the heights of the Bureau. And now, as a new sheriff, Delilah has much more to lose even as her skills and determination leave Adam breathless all over again. Staying two steps ahead of their ruthless quarry reignites a desire neither can resist. But as Delilah puts herself on the line to set a lethal trap, will they survive to explore the future neither has given up on?