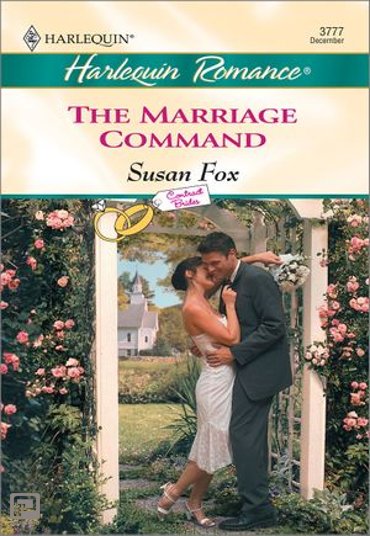 After Logan Pierce gains custody of Claire’s orphaned baby nephew, he proposes marriage to her so the child can have a two-parent family. Logan also wants lots more children-with Claire as their mother-but insists love won’t be part of the bargain!

Claire doesn’t want to marry such a tough, cynical man, but soon discovers Logan’s kisses are addictive. Can the man who claims he’ll never love a woman be persuaded that his new bride is the exception to the rule ?