Seduced by His Target - Buried Secrets 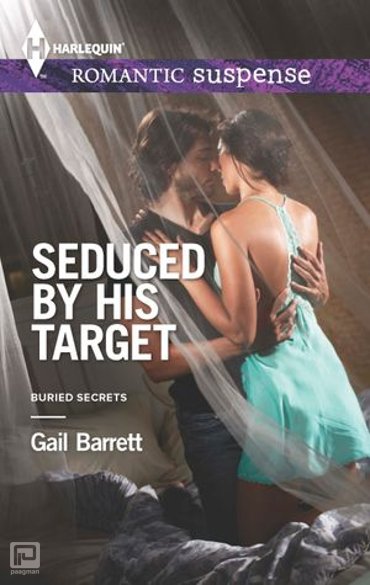 For victims of violence, Nadine Seymour-formerly Nadira al Kahtani-is a savior in surgeon's clothing. But this time it's Nadira who must be saved from her own corrupt family. Rasheed Davar-a rebellious CIA agent seeking to avenge his wife's murder-could risk his undercover mission to save her. But will he?

As a dangerous plot heats up in the nation's capital, Rasheed can't deny the mounting tension-or his desperate need to tamp down his attraction. Nadira is beautiful. She is brave. And she's just the kind of high-stakes hostage who could awaken his own battered heart-and lure them both into the terrorists' crosshairs .