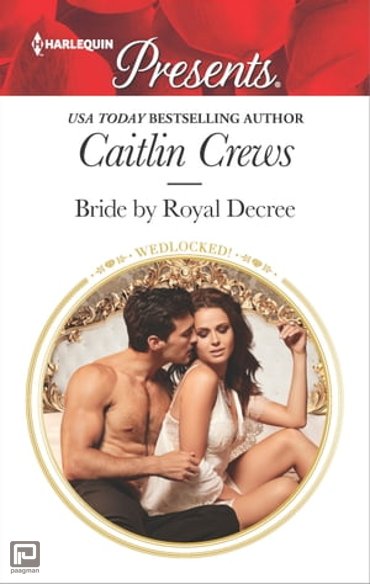 King Reza abandoned the search for his childhood betrothed, Princess Magdalena, years ago. Until the shocking appearance of a photograph of the elusive princess reignites the legend that gripped his nation. Now Reza must return to the hunt and claim his queen!

Waitress Maggy's family history is a mystery, and even though she often dreamed of Prince Charming, he was never as devastatingly handsome as Reza! Fiercely independent, she won't accept her birthright on any terms but her own, so if Reza can't use legal bindings, he'll use sensual ones that Maggy will be helpless to resist!