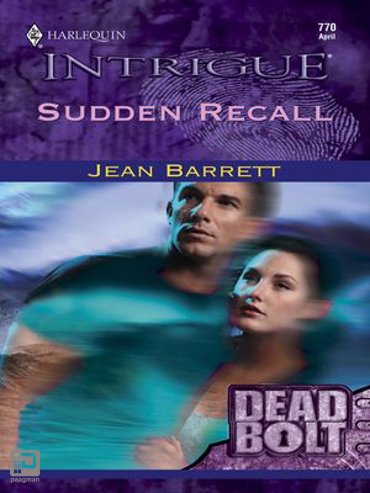 IF ONLY HE COULD REMEMBER

He called himself Shane, but Eden Hawke knew he’d made it up. The gorgeous stranger had collapsed at her door in the middle of the night, and it was selfishness that made her take him in. For in his pocket he’d carried a picture of her son-the child she’d lost years ago.

Shane owed Eden answers, but all he had were more questions. Such as, where was the beautiful investigator’s missing little boy? Why were thugs after them? And most important, who was he? His growing protectiveness-and desire-for Eden led him to believe he wasn’t a killer. His memory held the clues, but when his amnesia subsided, would either of them be safe from the truth?