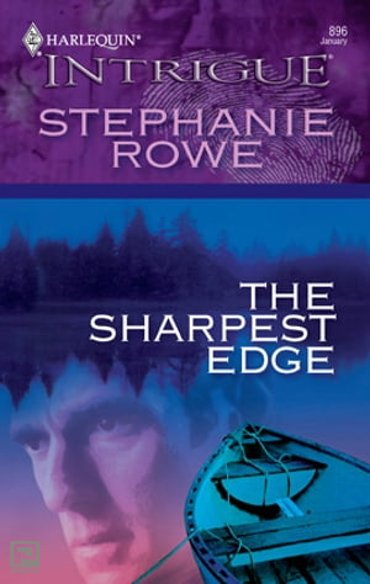 ON THE EDGE OF DANGER

It was the fight of Kim Collins’s life and she had the scars to prove it. Even with prison bars between her and her assailant, the horror of his attack was crystal clear. Released on parole, his vow for revenge spurred her to put distance between them.

Taking refuge three thousand miles away, she thought the threat was gone. However, when too many unexplained “accidents” started to occur around her, Kim had no choice but to put herself in the hands of Sean Templeton-the fiancé she once jilted. As a cop, he was sworn to protect her, keep her safe. Yet with all the old emotions still between them, did Sean present a bigger threat to her heart?