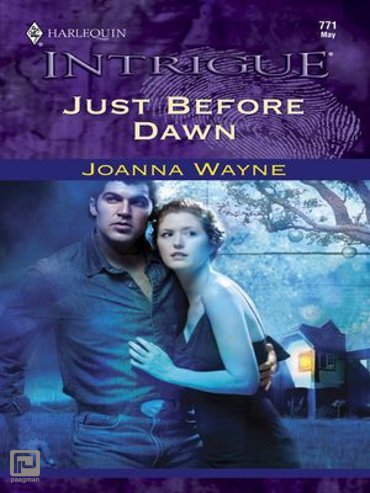 HE DISTURBED HER SENSES

Her gruff neighbor unsettled Sara Murdoch with his mesmerizing stare. But when escalating threats proved Sara’s childhood nightmares were only too real, Nat Sanderson took action. Why a reclusive mountain man knew how to secure a perimeter and soothe a woman’s fears was a mystery Sara swore to solve once she and her daughter were safe.

The past he’d thought buried should have kept him away from a woman and child in danger. But when Nat held a shaken Sara in his arms, he knew his own worst nightmare had returned. He could no more refuse to protect them than he could deny that he and Sara would be lovers. Not with evil poised to strike just before dawn.