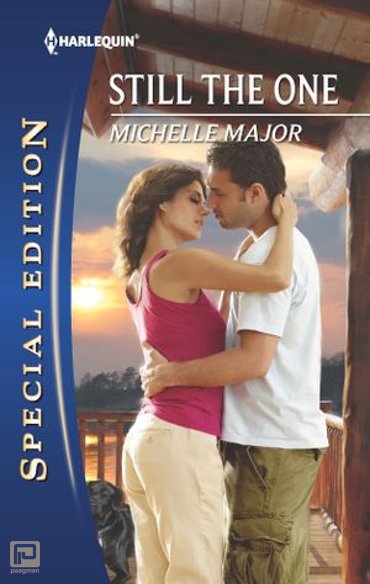 Only a distress call could summon Lainey Morgan back to the small hometown she had run from, leaving her family-and the man she adored-standing at the altar. Yet even fame as a globe-trotting photojournalist couldn’t erase the pain of losing the baby Ethan Daniels had been marrying her for. Still, he always had been the best veterinarian around-and the stray dog that had attached himself to her needed attention. Almost as badly as she did

As for Ethan, Lainey was driving him crazy all over again, and ten years away had only made him want her more. She had done the unforgivable, true, but he was beginning to discover that she had suffered more losses than even he knew about. Both of them had done some growing in the past ten years. Maybe this time, forever could be within their grasp .