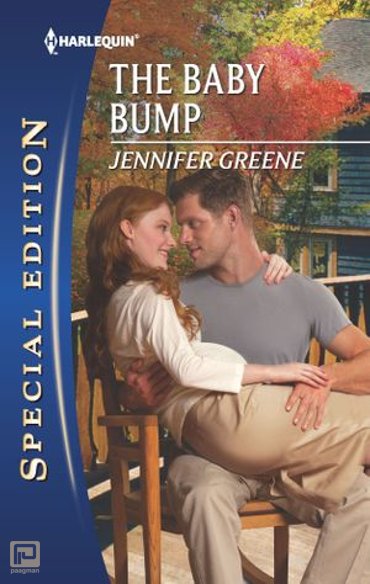 Ginger Gautier does not need saving, thank you very much. Okay, she's alone and pregnant. And, yes, she's unemployed and less than trusting after her breakup with a big-city doctor, but that doesn't mean she needs to be saved by a man. Especially not by another doctor!

Ike MacKinnon was enjoying his peaceful, easygoing small-town life-until Ginger changed everything. Tired of Southern belles, the sexy doctor realized that the feisty redhead is the only woman who ever tied him up in knots. Trouble is, she's determined to stand on her own two feet, no matter what the consequences. She won't listen to anything. Not even her own heart.

But Ike's heart is telling him that he and this fiery redhead belong together. And he's determined to make a house call that lasts forever!