HIS VERY OWN BABY 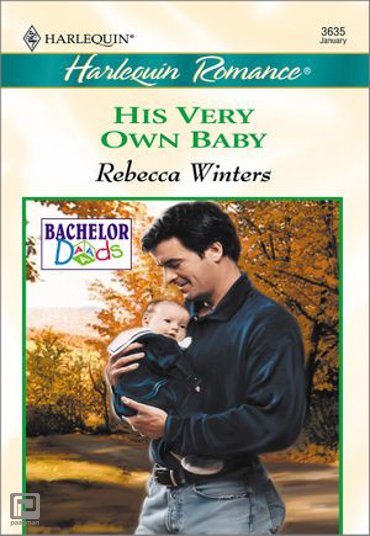 Alik Jarman has only just met his six-week-old son-and he isn't going to let him go now! Even though the baby's mother broke his heart less than one year ago

Blaire never told Alik the real reason she called off their wedding. And now, when Alik demands she and the baby move in with him for a month, Blaire should refuse. But seeing Alik's delight in their child, she can't say no-and she can't stop hoping that one day they will be a real family!