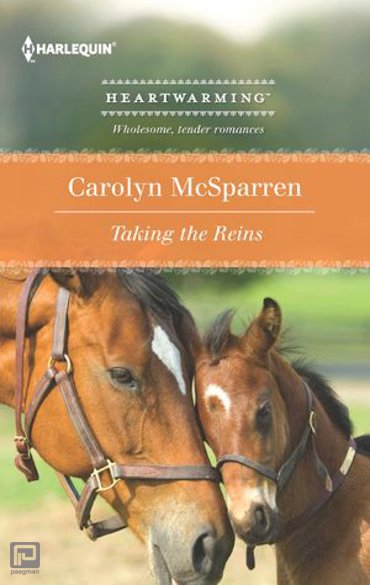 Jake Thompson never realized how many decisions he used to make in a day until he lost the nerve to make any and was forced to leave the army. But he's starting to believe this horse therapy program they've put him in might actually help to get past the nightmare of indecision he's faced since losing his troop. And it's all because of instructor Charlotte Nicholson.

As if the recently widowed single mom in charge of the rehab farm doesn't have enough on her plate without Jake adding his problems to hers. But being with Charlie makes him think beyond his pain to the future. If seems as if he's being offered a second chance at happiness and all he needs to do is make the decision to take it. Something far easier said than done.