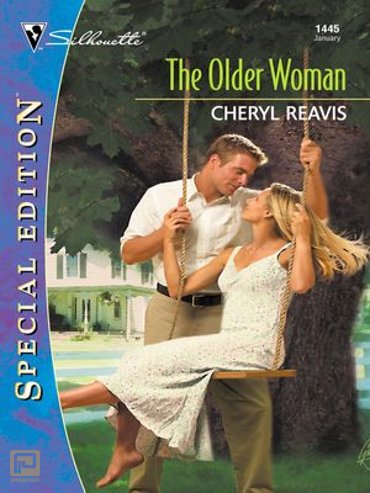 NO GUTS, NO GLORY

Or so paratrooper Captain Cal Doyle believed. But seduce tough-talking Nurse Katherine Meehan, who’d tended to him after his copter crash? Impossible! True, they were now next-door neighbors-yet they were years apart. And while Kate had survived breast cancer, Cal had barely survived hell .

So just because Cal caught Kate crying in the rain and her fussy feline cozied up to him and the church ladies started matchmaking and Kate suddenly looked so damn desirable-were those any reasons for a wounded warrior to woo a reluctant older woman? Besides, between Kate’s stubborn defenses and Cal’s mule-headed machismo, could these two survivors survive each other?