Pregnant by the Millionaire - Expecting! 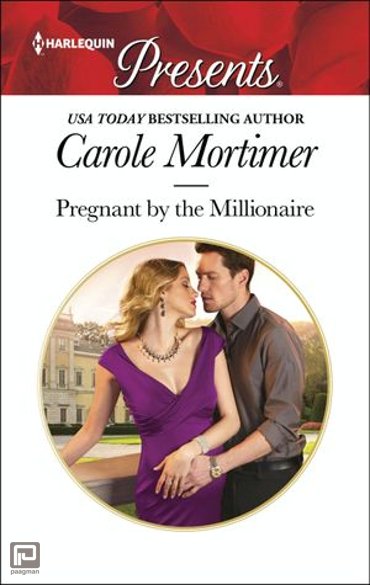 **Revel in the drama and passion of working after hours with theboss in this re-release of a Carole Mortimer reader-favourite story.

Nick tries to dismiss Hebe, as he does all his women. But it's not so easy whendelectable Hebe is his assistant and their one night had consequences!

One marriage of convenience?

Nick is delighted to have a second chanceat fatherhood. But no child of his will be illegitimate. Now he'sdetermined to make Hebe his wife…!