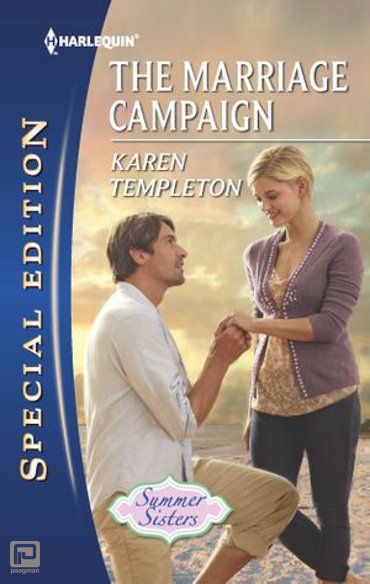 Maid of honor at her cousins’ double wedding is as close as Blythe Broussard plans to get to tying the knot again. But Wes Phillips refuses to take “I won’t” for an answer. The widowed Maryland congressman is passionately campaigning for a date with the once-burned D.C. designer. And Wes’s eleven-year-old son just joined the race.

Getting reelected isn’t as important as winning Blythe’s trust and convincing the guarded beauty to take a shot at love even if her scandalous past threatens to derail Wes’s political future. His future with Blythe comes first-if they’re both willing to risk their hearts for a second chance that’s worth fighting for.