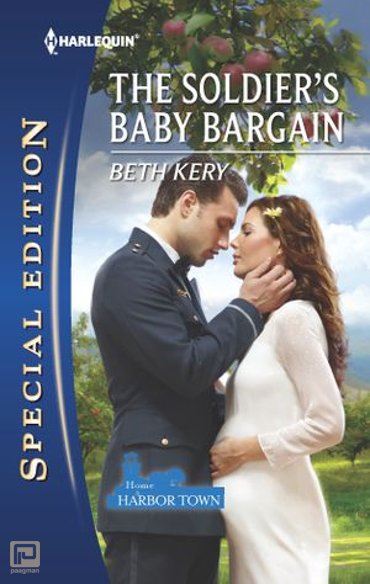 She'd been his best friend's wife then widow. And air force pilot Ryan Itani had been enthralled with the very idea of Faith Holmes even before they met. They say grief makes one do crazy things-well, chalk sleeping with Faith as one of them. Then finding out she was carrying his baby What was a man of honor to do?

But Faith wasn't about to let him into her home, much less her heart. If there was any chance to be a part of her and their child's life, he had to prove he wasn't just another carefree flyboy. Ryan had risked life and limb before, but this was about to be the soldier's most important mission.