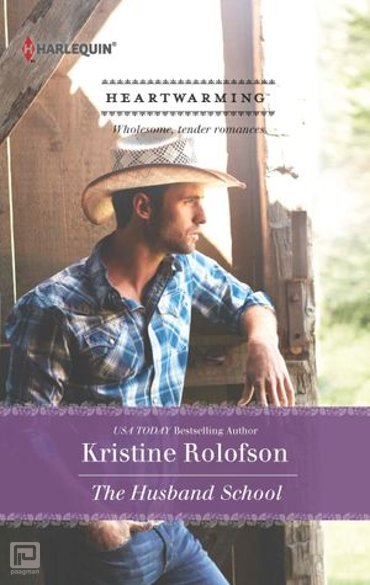 Turning bachelors into Casanovas, one cowboy at a time

Meg Ripley may run the local diner, but she has never been one to get involved in the small-town craziness of Willing, Montana. Now suddenly she's entangled in it? In addition to harboring a pregnant runaway, she's been enlisted to transform scruffy bachelor cowboys into husband material for a reality dating show. Including her ex-boyfriend, and the only man she's ever allowed herself to love, Owen MacGregor.

Owen is still devastatingly handsome, and the passion between them hasn't faded with time. Unfortunately, neither have the issues that drove them apart. But that doesn't mean Meg is ready to turn him into the perfect man for someone else! Because despite their past, Meg suspects that Owen is still the one.