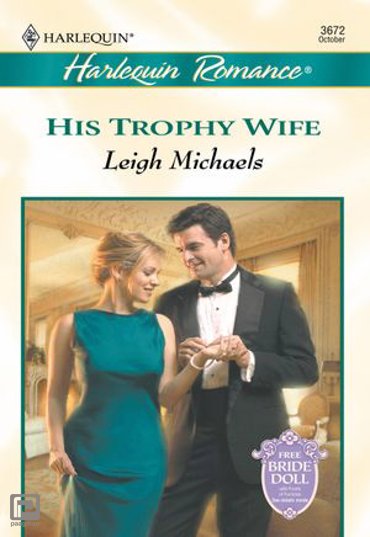 When Morganna Ashworth's father died, leaving her his debts, Sloan Montgomery realized he could finally achieve his two lifelong ambitions: the acquisition of a socially acceptable wife, and revenge on the Ashworth family!

In return for him paying off the debts, Morganna became Mrs. Sloan Montgomery. But once they were wed, Sloan didn't bargain on falling deeply in love with his trophy wife! Especially considering all the secrets and lies between them .