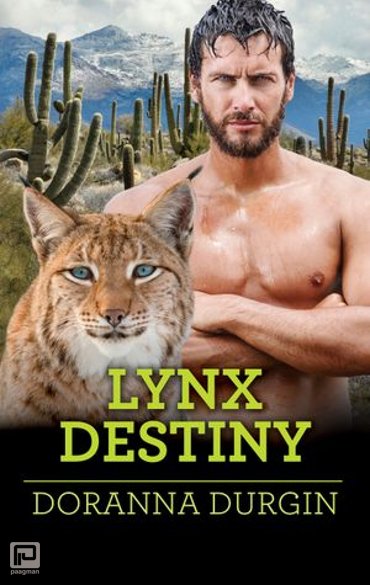 A lone shifter and a stranger must embrace their deepest fears to defeat a deadly enemy.

Forced to return to her family cabin deep in the Sacramento Mountains, Regan Adler is determined to keep her visit brief. Voices that drove her mother crazy are now threatening to do the same to her and she can't ignore them. Then she meets Kai….

Kai Faulkes is a lone shape-shifter who takes the form of a lynx. He's aware of the danger approaching but when Regan's soft and sultry voice reaches him, he is thrown into a whole new world of passion that can never be claimed until their common enemy is destroyed!