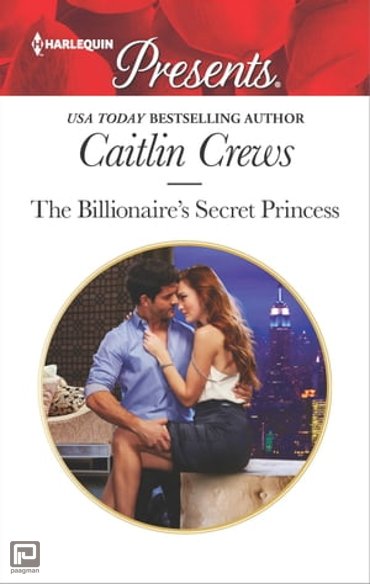 She must obey his command

Desperate to escape her stifling royal life, Princess Valentina swaps places with her newly discovered identical twin. But fooling her billionaire "boss" Achilles Casilieris is harder than Valentina imagined especially when his every look makes her burn with longing!

When closed-off Achilles discovers the game Valentina's playing, he's furious. But now the power is in his hands: it's only a matter of time before her stunning facade cracks. He'll push this perfect princess to her very limits and he's not afraid to use the full force of their attraction!