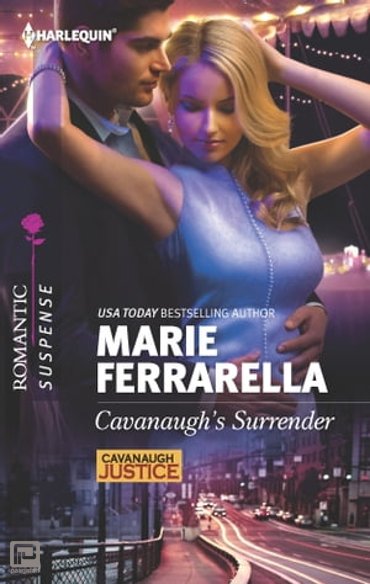 Crime scene investigator Destiny Richardson receives the shock of her life when she finds her sister dead in a bathtub. Detective Logan Cavanaugh thinks it's an open-and-shut suicide case. But Destiny's convinced her sister was murdered. And she's not about to have some arrogant cop tell her otherwise-even if he is the sexiest man she's ever met.

Logan knows it's pointless trying to convince Destiny that it's against the rules to work on a relative's case. The crime scene investigator is as stubborn as she is gorgeous. Besides, Logan wouldn't mind getting to know her better. When it becomes apparent that there's a serial killer on the loose, Logan is bent on protecting the woman he's falling in love with.