A Hunt in Winter - A Joe Swallow Mystery 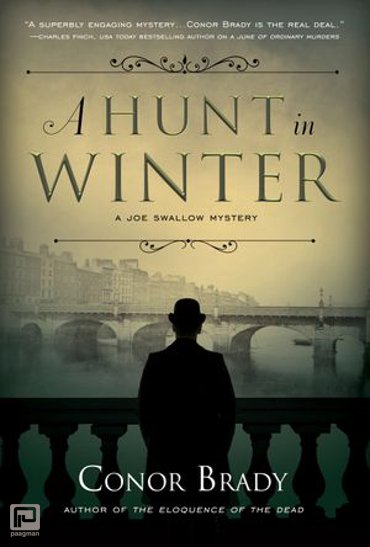 In Dublin, newly promoted detective inspector Joe Swallow’s life looks to be taking a turn for the better. In addition to his promotion, he’s settled into a comfortable arrangement with his landlady and paramour, Maria Walsh. That is, until his newfound peace is chaotically uprooted when a series of violent attacks against women lead to an outbreak of panic and fear. Things on the homefront are about to change in an unexpected way.

In London, Charles Stewart Parnell tirelessly pursues the Irish cause for Home Rule. While the British are eager to discredit the Irish parliamentary leader and quash the growing movement towards independence, Swallow’s conflicted loyalties pull him in different directions.

As he continues his hunt for a terrifying killer, Swallow has no choice but to traverse this volatile political scene in A Hunt in Winter, Conor Brady’s thrilling third Joe Swallow mystery.