A Bride Worth Waiting For 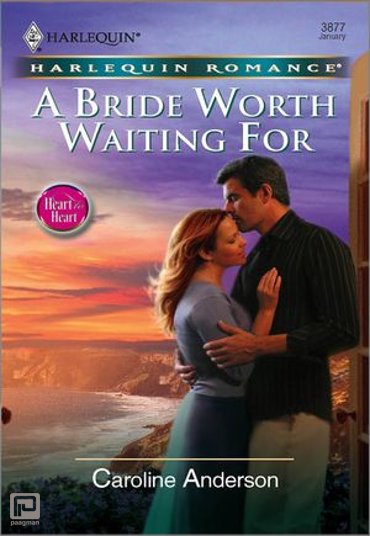 Annie Shaw thinks her boyfriend, Michael Harding, died in a brutal attack nine years ago. Little does she know that Michael has been forced to live undercover with an assumed identity .

Now the danger has lifted, Michael is free to pick up his life and reveal himself to the woman he loves-and the child who doesn’t know about his father. He can only hope that if he gives Annie time, she’ll fall in love with the man he has become .