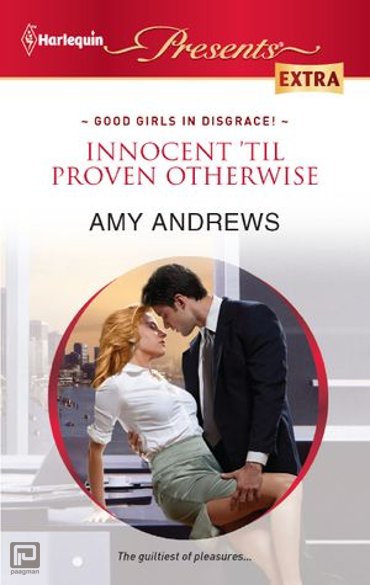 Ali doesn't do reckless, and she certainly doesn't do one-night stands-until one intoxicating night with the most lethally attractive man she's ever laid eyes on. More shocking still, when Ali meets the lawyer holding her career in his hands a few days later-it's the same hot guy!

The legendary Max Sherrington knows even his vivid memories of Ali could be defined as inappropriate conduct! Protocol may forbid him from touching her-but just because they can't break the rules it surely doesn't mean they can't bend them a little.