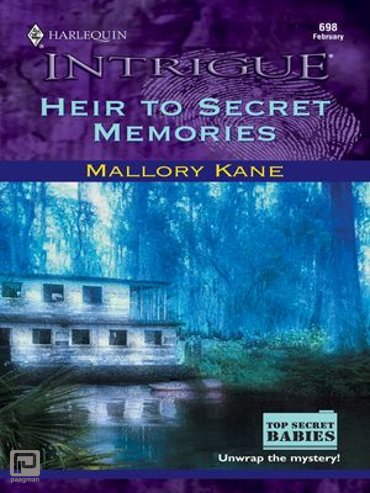 A MAN ON A MISSION

After he was brutally attacked and left for dead, Jay Wellcome had lost all of his memories. But even his amnesia couldn’t erase the haunting image of a nameless beauty . Though Jay never anticipated they’d ever come face-to-face, Paige Reynolds appeared before him like a beautiful apparition. Except he didn’t-couldn’t-remember her, his fingers burned with the knowledge of the curves of her body.

Paige tearfully claimed that her young daughter had been kidnapped. She needed him, and her vulnerability guaranteed his protection. And now nothing would stop him from tracking a killer-especially when he learned that her child was also his .