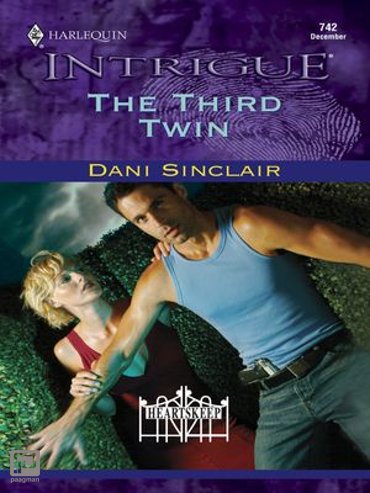 Find Heartskeep. Trust no one. Run! With her dying father’s words ringing in her ears and a gunman at her heels, Alexis Ryder fled to the deserted mansion called Heartskeep and learned the shocking truth-she wasn’t Alexis Ryder, but an identical-triplet heiress, a secret someone would kill to keep. Desperate to learn more, she assumed the identity of a sister she’d never met and landed in the strong arms of the law.

Officer Wyatt Crossley’s warm brown eyes and sexy smile promised safety-and tempted Alexis to forget that Wyatt thought she was someone else. Avoiding the rugged lawman would be prudent, but in a world gone mad, prudence was no match for a swirling maelstrom of forbidden desire .