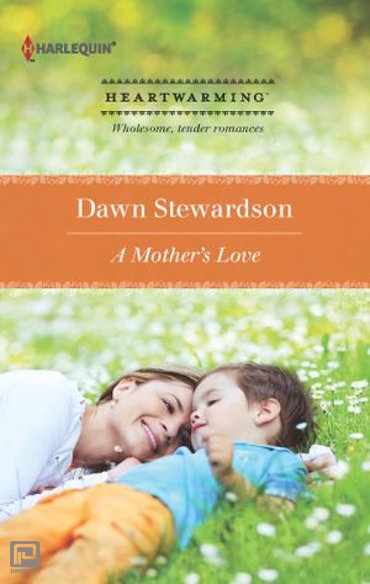 His child or hers?

NYPD detective Hank Ballantyne figures that for a single father, he has his life running pretty smoothly. Until a woman appears on Hank's doorstep saying she is his adopted son's mother-and she wants her son back.

Dr. Natalie Lawson had been separated from her son during a devastating earthquake in Guatemala. Hospitalized and badly injured, she'd had no idea that her child had been mistakenly identified as an orphan and brought to the United States for adoption. Now that she's found Robbie, she wants to be a part of his life again-and that means becoming a part of Hank Ballantyne's life, too .