In Her Husband's Image 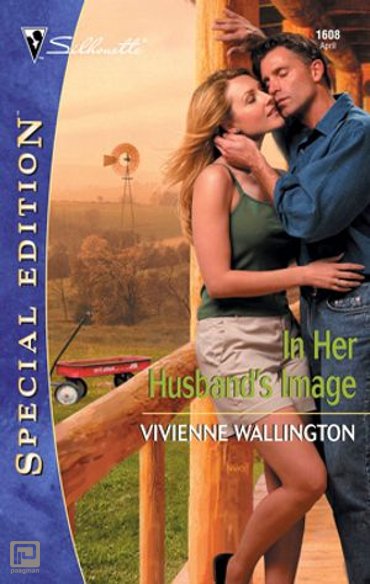 ONE NIGHT WITH THE WRONG BROTHER

Rugged wildlife photographer Zac Hammond returned from the jungles of Africa to his family home in the outback as soon as he’d heard of his twin brother’s death. And it took only one look into young widow Rachel Hammond’s cornflower-blue eyes for old and forbidden desires to spark to life. But Rachel was hiding something and Zac was determined to uncover all her secrets.

Rachel had married the wrong brother. But her love-starved marriage had ended with her husband’s recent death. Now, the resolute beauty was running her husband’s cattle station and raising her young son alone. Yet Rachel still found herself thinking back to the one night she’d felt true passion-in Zac’s arms. Their feverish loving had come with a price one that had changed her life forever .