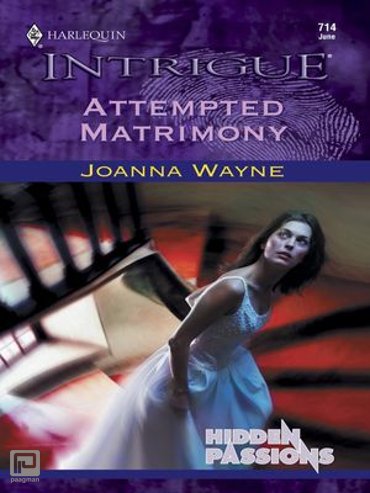 A string of murders reunited homicide detective Dallas Mitchell with a woman he’d tried to forget. Years had passed, but the passion was still there. Only, this time it was fraught with danger. Because Nicole Lancaster was a married woman, and Dallas was a cop hunting for the worst serial killer Louisiana had ever seen-a man who just might be her new husband.

Nicole had always been out of the lawman’s league, and she had every reason not to trust him, not to forgive him . But Dallas had precious little time to convince Nicole that she needed to leave her house-before death parted them for good.