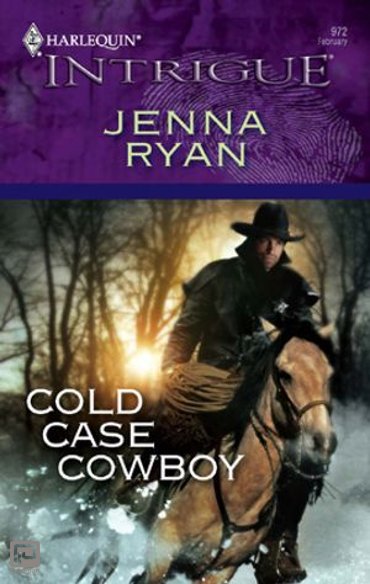 IS NICK LAW MAN ENOUGH TO SOLVE THE GREATEST MYSTERY OF ALL-THE HEART?

For Nick, the case of the Snow Globe Killer had grown as cold as the snow-covered Colorado mountains. Then architect Sasha Myer came to town-fitting the profile of every victim.

After an avalanche trapped her on the wrong side of Smoking Gun Pass, the willful woman wished she’d heeded Nick’s warning. Especially with a murderer in their midst. Stranded in the biting wind and driving snow, Sasha and Nick generated their own heat that threatened to thaw the cowboy’s heart. But Nick had to stay focused because he was all that stood between a cold-blooded predator and his doe-eyed prey .