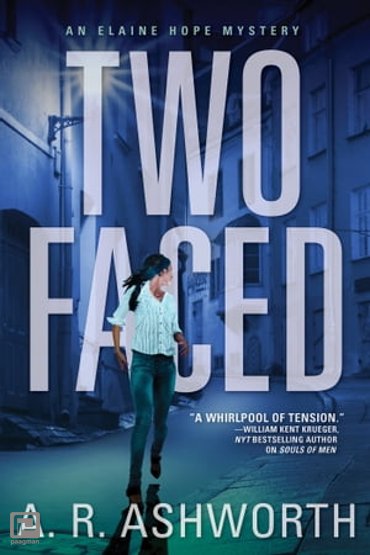 DCI Elaine Hope barely survived her last case. Someone is still determined to put an end to her. But could the culprit be one of her London Metropolitan Police colleagues?

Detective Chief Inspector Elaine Hope still bears the scars—both physical and emotional—of the devastating assault that nearly ended her life nine months ago. Now, she wants two things: to salvage a police career in tatters, and to get payback. But who is the ultimate culprit? Is it Anton Srecko, capo of the brutal gangsters who attacked her? Or is it someone within the London Metropolitan Police, who failed to send backup when she most needed help?

Put on desk duty while she recovers from the attack, Elaine runs her rogue investigation in secret. Despite the crime chart on her bedroom wall, a slate of clandestine informers, and a list of likely suspects, she hits a maddening dead end.

Meanwhile, former members of Elaine’s team, Detectives Philip Bull and Simon Costello, find themselves assigned to what appears to be a vicious gangland execution that has taken place in the posh neighbourhood of Kensington. The victim bears a tattoo that links him to the Sreckos, and a mysterious barefoot blonde woman was seen fleeing the scene. Their new DI seems to be quashing the investigation. When they turn to Elaine for help, she’s given one last chance to save her career. But she’ll have to give up her off-the-books investigation and work closely with an old nemesis. Can she?

As Elaine is pushed closer and closer to the edge, the evidence grows ever more perplexing and chilling. Building on A. R. Ashworth’s acclaimed series debut, Two Faced is the second Elaine Hope mystery to deliver nonstop suspense leading to an unexpected and spectacular climax.