The Secret Heir of Alazar - Seduced by a Sheikh 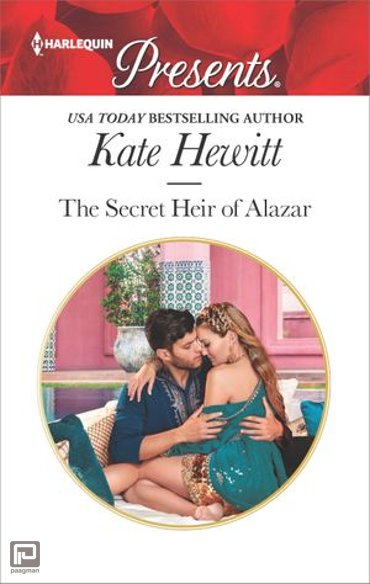 One stolen night with the sultan

Virginal Gracie Jones longs for adventure-and one incredible evening in Rome, she finds it in the arms of charismatic Malik al Bahjat. But morning reveals he's next in line to Alazar's throne! Driven away by his royal family, Gracie discovers too late that their forbidden night left her pregnant

When Malik learns the truth a decade later, he explodes back into Gracie's life. He sweeps her from her small hometown to his splendid kingdom, where, kiss by scorching kiss, he's intent on legitimizing his heir-and satisfying his cravings-by crowning Gracie his desert queen!