FOR THE SAKE OF THEIR BABY 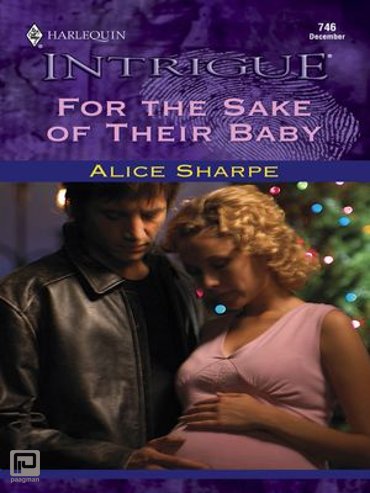 When her doorbell rang, a pregnant Liz Chase’s heart raced at the sight of her handsome-and until now incarcerated-husband, Alex, standing on the porch. For six months Liz had tried to understand why Alex had murdered her uncle, and why he refused to discuss that fateful night. Then she learned that he’d confessed because he thought she was the guilty party-and Liz didn’t know whether to be flattered or furious. But with a killer still on the loose and Alex’s freedom on the line, Liz had to help clear her husband’s name all for the sake of their baby.