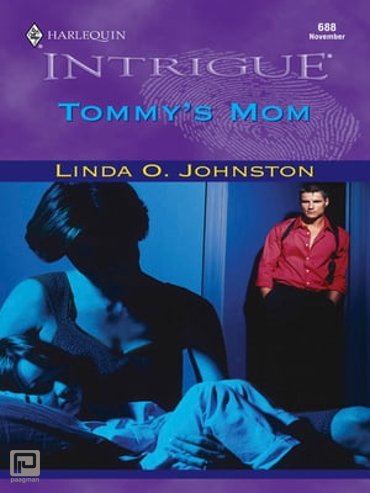 Newly hired police chief Gabe McLaren had landed one of the biggest cases of his life and his only hope of solving it was a child witness who refused to say a word.Four-year-old Tommy had seen something the day his daddy was killed, and Gabe would not rest until the officer’s murderer was brought to justice. Soon, though, spending time with the boy and his beautiful mother, Holly Poston, made Gabe long for the family he never really had. And holding the gentle widow in his arms night after night felt so right. But Gabe knew a killer still stalked, threatening the little family’s wish for happier times and Gabe’s hopes for a future as husband and father.