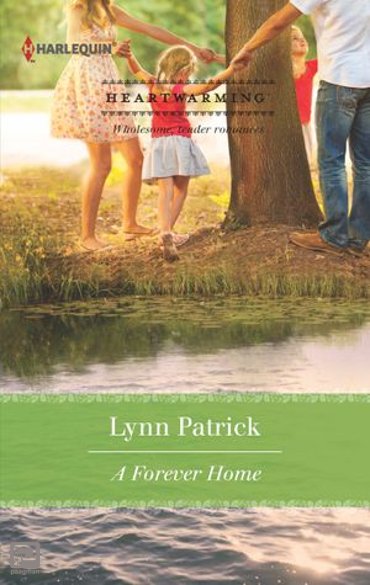 Another man in uniform isn't part of her plan

She's earned some good karma. An army widow at twenty-one, Heather Clarke has spent the past three years running her aunt's quilt store, raising her twin girls alone and earning a degree in landscape horticulture. Finally, she's launching her new career and starting to feel as though she's on solid ground. And then Rick Slater rides onto her job site.

Heather needs a mysterious, gorgeous, ex-army distraction like a hole in the head. Especially when he's the restless type who's flirting with reenlisting. And flirting with her! Even if she were ready to love again, she wouldn't risk it on a man who might not stay. Now, if he decides to stop moving and grow some roots then that's a whole other story.