Night of the Alpha Wolf 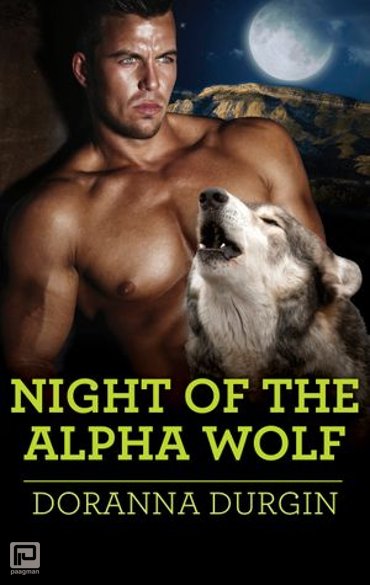 Holly Faulkes's entire life had been spent in hiding, steering clear of the Sentinels. But now she is their prisoner, kept by Lannie Stewart, an undeniably sexy alpha wolf determined to initiate her into their world. Lannie's special gift of influence has never failed him, until Holly.

The full-blooded field Sentinel, though, can sense her untapped power. It is a power he is deeply drawn to, a power they all desperately need. For a new enemy has risen, one determined to destroy their kind. Holly can reveal this danger, but only if Lannie can convince her to accept…to embrace…to release, what she really is.