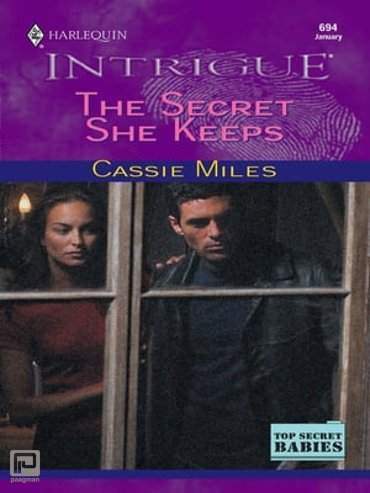 HE WAS HER FIRST LOVE, THE FATHER OF HER SON-AND A COMPLETE STRANGER

Eden Miller had once loved and lost the man of her dreams. But twelve years later he returned, and she learned he’d been undercover for the FBI, investigating her family. Payne’s kisses still thrilled her, but did Eden dare trust her heart or let him in on her-their-big secret?

Payne Magnuson was considered a renegade agent-and a wanted man who’d been framed for murder. The stakes couldn’t get any higher until Eden told him he was a father! Now nothing would keep him from the woman he’d never stopped loving and the child he had yet to meet. But would fate and a vengeful murderer allow this joyful reunion?