CONFESSIONS OF THE HEART 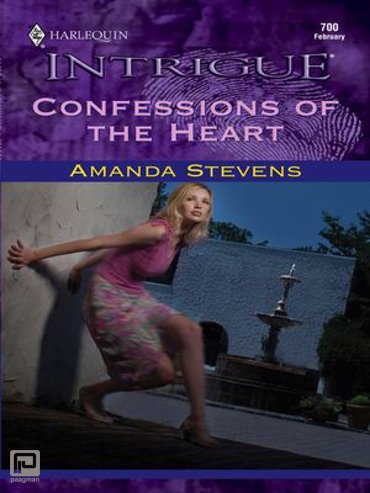 WAS IT LOVE AT FIRST SIGHT

OR SOMETHING EVEN MORE DANGEROUS?

A former cop, Ben knew that Anna harbored secrets, just as he knew they would become lovers. But Anna’s sudden appearance aroused more than his guarded heart and urge to protect. It awakened a dormant killer who’d chosen now to strike again .