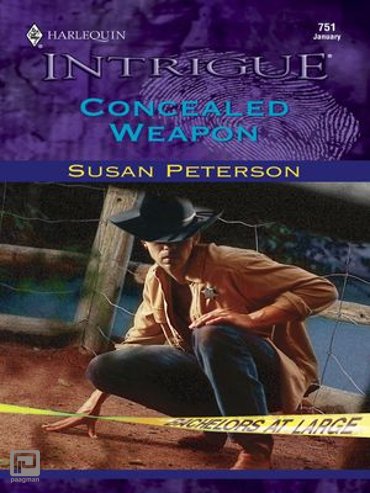 THE END WAS DRAWING THEM CLOSER TOGETHER

Something big was about to happen, and Agent Teagan Kennedy had vowed to prevent it. For weeks she’d been undercover in a reclusive cult, investigating a suspected coming act of terror. But endless fire-and-brimstone sermons had sapped her strength. She needed help.

And then, like a light, she saw Sheriff Zach McCoy. It had been seven years since she’d kissed him, seven years since she’d left him. Zach was still hurt over her desertion, but he was the only one Teagan could trust. Time was running out, and if Teagan and Zach couldn’t stop the coming crisis, they’d be among the first sacrifices .