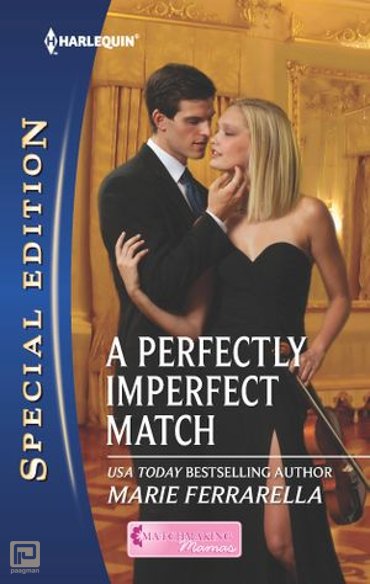 In one corner we have Jared Winterset, who’s not in the market for a wife. He knows too well how few marriages succeed-and Jared hates failure. So he’ll keep it light.

In the other corner there’s Elizabeth Stephens, a self-sufficient violinist. She’s lonely sometimes, but playing her music is more rewarding-and safer-than playing the field.

Then a certain someone calls in the Mamas, and-ding!- Jared and Elizabeth are thrown together, planning a thirty-fifth wedding anniversary party. Soon the two are enjoying themselves way too much. It won’t last, thinks Elizabeth. It’s fun, that’s all, thinks Jared. But they’re about to learnthat in a real love match, both players can win .