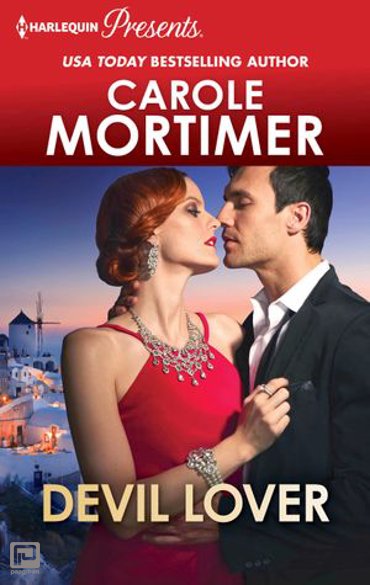 **Don't miss out on the second chance to get your hands on thisgorgeous Greek tycoon from bestselling author Carole Mortimer.

A marriage for revenge…**

Powerful Greek magnate, Andreas Vatis has everyreason to hate Regan. Not only is his pride severely wounded, butbecause of her father's actions, he lost something much more valuable.Before he passed away, Regan's father seduced Andreas's wife and ranoff with her—and Andreas's means to continue the Vatis empire…

Now Andreas is determined to take his revenge from Regan—with the ruthlessdemand that she replace what her father deprived him of—a wife and anheir!