Innkeeper's Daughter - Ladera by the Sea 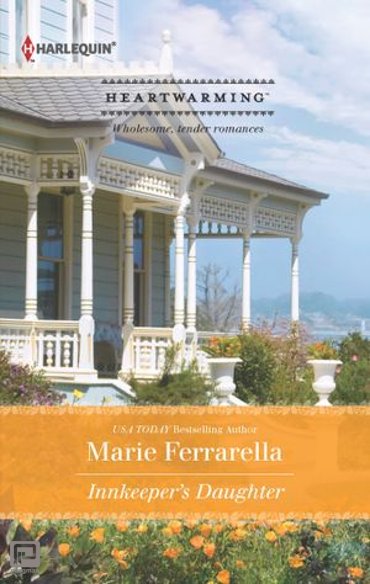 From foes to friends to forever?

Screenwriter Wyatt Taylor can’t let his dying father’s work on a book about century-old Ladera Inn by the Sea come to naught, even if fulfilling that promise means going toe-to-toe with the innkeeper’s spitfire daughter. His history with Alexandra Roman dates back to a competitive childhood rivalry, so he expects more of the same animosity. He must really be grieving to be caught off guard by Alex’s beauty and compassion.

For Alex’s part, working with Wyatt is unfamiliar territory. The sooner she helps him realize his father’s dream the sooner he’ll be on his way and she can get back to caring for her family. Yet all it takes is one unexpected kiss to teach her that sometimes change can be for the better. Much better.