Heart of a Hero - The Specialists: Heroes Next Door 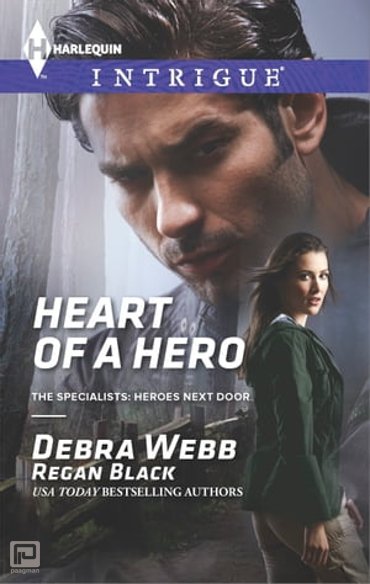 Trapped with a madman

Trail guide Charly Binali is alone in the Rockies with a madman and his armed mercenaries, and he's demanding she lead him to a powerful, hidden device. And when help comes in the unexpected form of her very hot neighborhood mailman, Charley discovers the "nice" guy she gave her heart to isn't who she thought.

Undercover CIA agent Will Chase hated lying to Charly, but getting to that dangerous device first is a matter of national security. It's seven bad guys against him and Charly, but between his training and her survival skills, they just might beat the odds-if he can get her to ever trust him again.