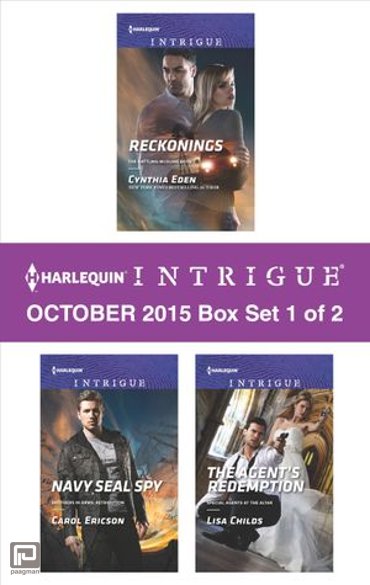 
Dr. Jamie Myers has hired fierce ex-SEAL Davis McGuire for protection from her dark past, but she didn’t anticipate just how close she would get to her new bodyguard—because Davis is determined to protect Jamie both day…and night.


Fresh out of the navy, Liam McCabe’s first mission is straightforward—infiltrate then expose the criminal organization Tempest. But then he runs into Katie O’Keefe. Now he’s engaged in a high-stakes game of espionage with the one woman who can blow his cover.


When The Bride Butcher strikes again, FBI agent Jared Bell will stop at nothing to bring closure to the case—including staging an engagement with Rebecca Drummond, the first victim’s sister, to lure the madman into a trap…